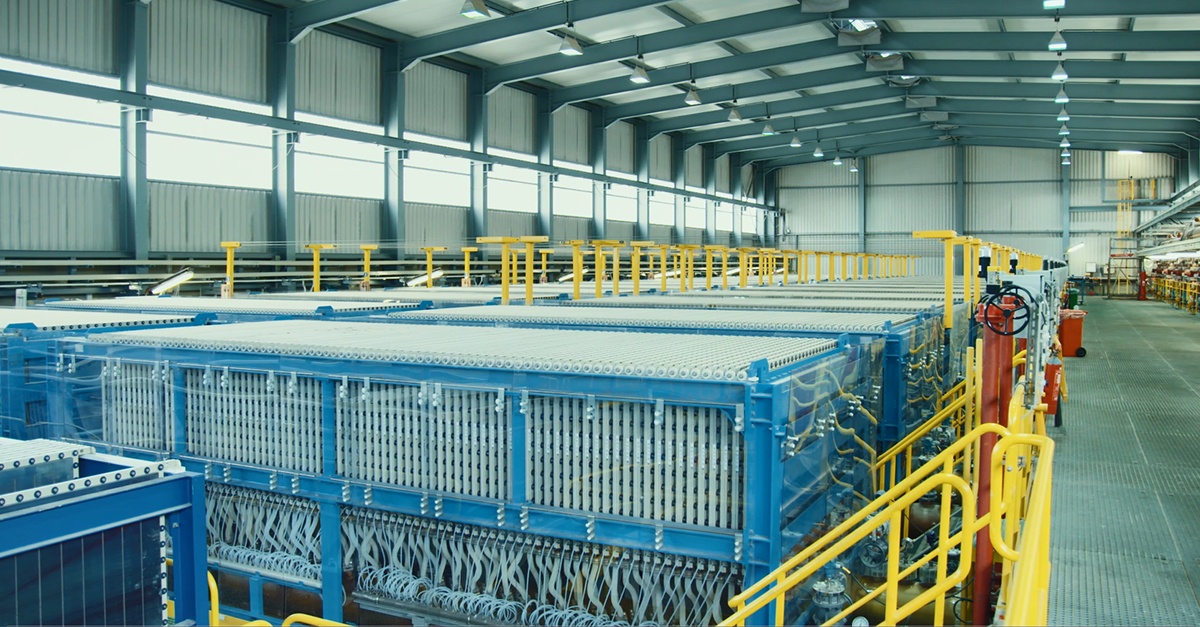 Converting from Mercury to Membrane Cells

The development of electrolysis as an industrial technology was a breakthrough for the commercial manufacturing of chemicals. Using this process to produce chlorine and caustic soda (NaOH, also called sodium hydroxide) or caustic potash (KOH, also known as potassium hydroxide) began late in the 19th century. Early technology involved the use of mercury cells, while newer membrane cell technology was developed in the 1960s.