For the second consecutive year, Vynova was rewarded two times at the Best Polymer Producers Awards for Europe. Following its success in 2018, the company has again won both the PVC category award and the overarching award, this year for Customer Communication. The prestigious prizes are voted for by customers and confirm Vynova’s performance as an outstanding supplier to the PVC industry.

In total, the annual Best Polymer Producers Awards reward ten winners. One company is crowned for each of the nine polymer categories: PVC, HDPE, LDPE, LLDPE, PET, PP, PS, ABS and EVA. In addition to the awards per polymer type, an overall winner is rewarded based on the ratings for all polymer types combined. This year, the criterion for the overall award was Customer Communication. 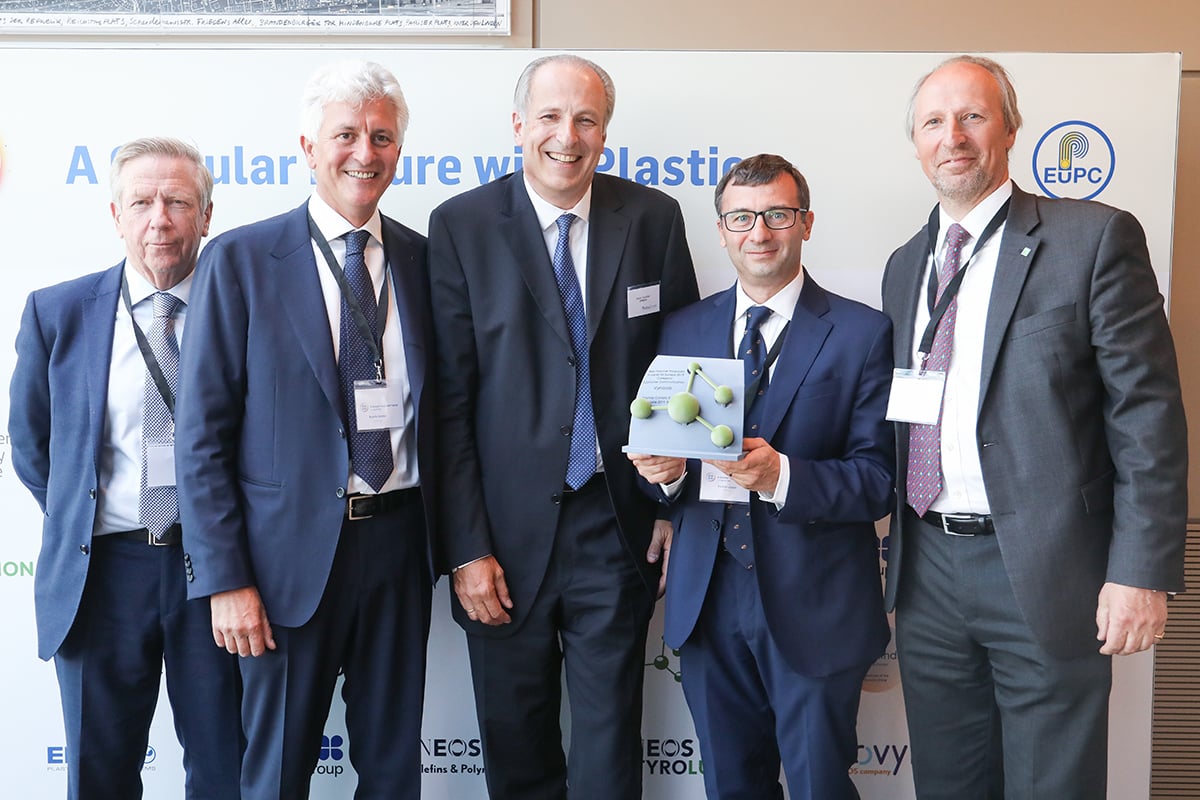 Vynova President Stefan Sommer received the two awards from Ron Marsh, chairman of the Polymers for Europe Alliance, at the ceremony that took place during the European Plastics Converters (EuPC) Annual Meeting and the PlasticsEurope General Assembly on 13th June in Berlin.

“We are delighted that our customers have recognised our commitment and contribution to the vinyls value chain for the second year in a row. These awards are a clear recognition that our customers value our on-going efforts to be a reliable and service-orientated partner to the PVC industry”, commented Stefan Sommer.

The winners of the Best Polymer Producers Awards are selected on the basis of a European-wide customer satisfaction survey conducted by the Polymers for Europe Alliance. Over a period of three months, plastics converting companies from across Europe rated their suppliers’ performances via a confidential online voting system. The polymer suppliers were evaluated on five key criteria: Delivery Reliability, Polymer Quality, Regulatory Compliance, Communication and Innovation & Sustainability.

For the detailed awards outcome, we invite you to consult the awards ceremony presentation.


About Vynova
Vynova is a leading European PVC and chlor-alkali company. Our products play a key role in manufacturing numerous industrial products and consumer goods that improve our quality of life. With production sites in five countries and 1,200 committed employees, we generate annual sales of more than 1 billion euros.
Established in 2015, Vynova is the chlor-vinyls platform of the International Chemical Investors Group (ICIG). Our product offering comprise multiple grades of suspension PVC (S-PVC), KOH and other potassium derivatives, caustic soda (NaOH) and sodium hypochlorite (NaOCl).
For more information, visit www.vynova-group.com.

About Polymers for Europe Alliance
The Alliance was initiated by the European Plastics Converters association (EuPC) during its General Assembly in May 2015. It is an online, confidential information platform open to all parties who have an interest in the competitive conversion of polymers in Europe. Its objectives are to provide factual public information on the status of the polymer supply situation in Europe and to re-establish a constructive dialogue with the supply base. In 2016, the Alliance also initiated the Best Polymer Producers Awards for Europe which are now organised on an annual basis. In this Europe-wide online customers’ satisfaction survey all users of polymers in Europe can rate their best suppliers of the year.
For more information: www.polymercomplyeurope.eu/pce-services/polymers-europe-alliance 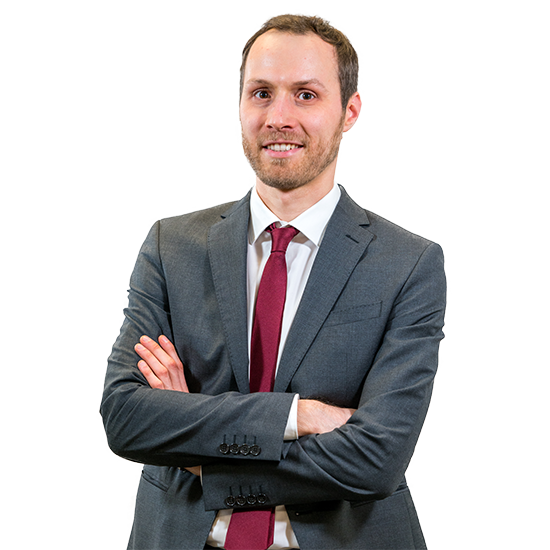