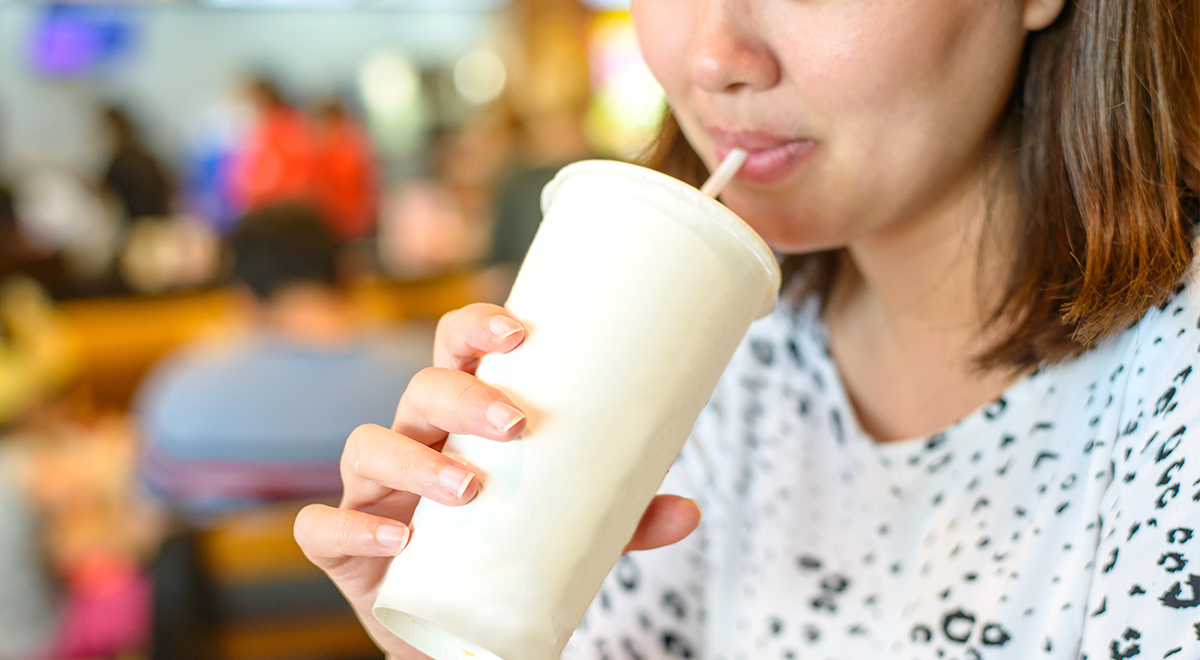 According to the World Health Organisation, worldwide obesity has nearly tripled since 1975. The problem is that we are consuming more calories than we are using, which leads to a build-up of fat in the body. Sugar is a major source of calorie intake in our diet. In fact, satisfying our craving for sweet tastes but avoiding the calories that come with sugar, is how sugar substitutes came into being in the first place.

The first three major artificial sweeteners were all accidentally discovered by scientists and lab workers. They failed to wash their hands after their work and discovered they were working with something very sweet. Saccharin, cyclamate and aspartame were each discovered in this way. But, it wasn’t actually until the First World War when there was a general sugar shortage that artificial sweeteners really took off in the market. The 1950s became another growth era as the popularity of diet drinks came to the fore.

Sugar substitutes are not without some controversy as various studies have highlighted health risks associated with these chemicals. Many countries banned the use of cyclamate in foods because of a possible link to bladder cancer. A number of countries have reversed this ban after more research came to light, but the Food and Drug Administration (FDA) continue to ban its use in the US.

Acesulfame Potassium, or Ace-K, as it is sometimes referred to, was also discovered by accident in 1967. It has some unique properties that make it suitable for a diverse range of food and beverage applications.


The problem with high-sugar diets

While sugar intake often gets a bad rap for weight gain and health problems, much research actually attributes these symptoms to an excess calorie intake. In other words when we consume more calories than we use, we build up fat in our bodies. This is the reason for the growth in obesity worldwide and contributes to the potential for developing type 2 diabetes. Sugar contains a lot of calories, which is why it has been targeted to reduce our calorie intake.

The UK National Health Service recommends a maximum of 5% of the daily calorie requirements to come from free sugars. This equates to about 7 cubes of sugar per day for a healthy adult, which is less than the sugar content of a single can of cola.


The origins of Ace K and how it is made

Ace K was discovered by German scientist Karl Clauss who was working on a new chemical process. He licked his fingers to wipe some white powder specs off his sweater only to find a very sweet taste. After some investigation into which chemicals were responsible, he identified acesulfame potassium as the source.

Ace K is now commercially manufactured by combining ace to acetic acid with potassium hydroxide to form a crystalline powder product. Worldwide production is currently at about 20,000 tonnes per year but demand is still exceeding supply. China accounts for 85% of the global Ace K market with prices rising by over 20% in 2018.


The effects of Ace K on the body

What makes Ace K such an effective sugar substitute is the fact that it is not metabolised in the body. It passes straight through the kidney system. Over 90 studies have shown that there are no adverse side effects for Ace K on the human body. The FDA has set an advisable maximum daily intake of Ace K of 15 mg per 1 kg of body weight. This would equate to a 60 kg person drinking 7.5 litres of diet soda in a day. It is unlikely for anyone to reach that amount of Ace K intake under normal dietary conditions.

However, Ace K is often used in combination with other sweeteners because the blend of components gives a more sugar like taste and masks some of the after tastes. Therefore, it is advisable to check the ingredients of any sweetener to ensure safe consumption.


The benefits of Ace K as a sugar substitute

The properties of Ace K make it an attractive sugar substitute.