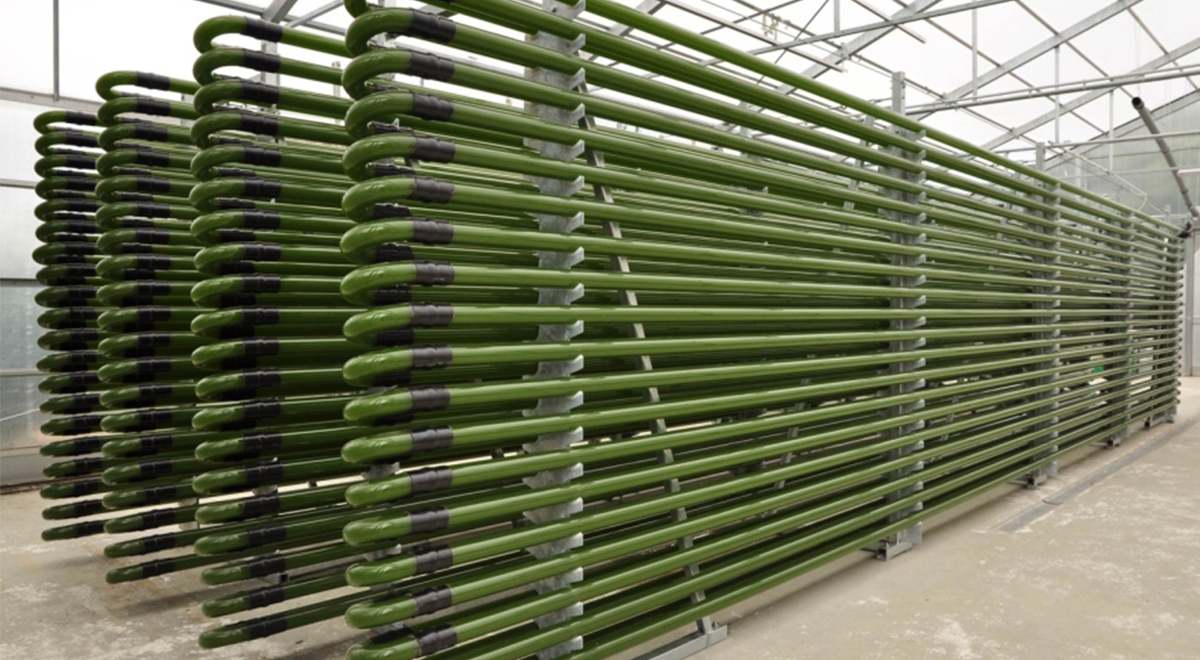 Although it may be hard to believe, biofuels have been around for as long as the automobile. Original diesel engine designs were built on the principle of using peanut oil as a fuel source. Henry Ford actually intended to use ethanol as a fuel, but the rise in availability of fossil fuels at low costs led to their dominance as a fuel source.

Over the years, concerns about the depletion of fossil fuels and the impact of global warming have led to a resurgence in the market for biofuel production. Ethanol made from corn or sugarcane is used extensively in the United States. Europe produces rapeseed oil locally and imports palm oil to meet its biodiesel demands. About 40% of all vegetable oils consumed in Europe are used in biodiesel production. However, the rise in plant-based biodiesel sources is not without its own challenges. Agricultural land is limited, and biodiesel production takes up land used for food. One study shows that to produce 50% of the transport fuel needs in the United States, 1540 million hectares of corn, or 45 million hectares of oil palm would be needed.

The European Union is helping to tackle this challenge by promoting the conversion of used cooking oil and any waste oil to biodiesel to mitigate the dependence on fresh vegetable oil production. Unfortunately this method cannot answer the entire biodiesel demand. One of the other alternatives that can help us meet the full biofuel demand are algae.

Algae as a source of biofuel

Algae have a very high energy content. This energy comes from the amount of oil generated per kilogram of algae. Research shows that algae produce an oil content of 20 to 50% by weight on a dry mass basis.

Another positive characteristic of algae is that they are considered carbon dioxide neutral as a fuel. Algae absorb carbon dioxide during growth, and release it when burnt as a fuel. Therefore, there is no change to the carbon dioxide balance in the earth’s atmosphere as a result of this biofuel’s life cycle.

One aspect of algae’s use as a biofuel that needs more study is the energy consumption required to produce the biofuel. If it takes as much energy to produce biodiesel from algae as it later releases as a fuel, there is no net energy benefit. Researchers are currently developing improved methods of algae growth to minimise the energy requirements.

The first commercial algae production systems were based on an open design, but this uses large land areas and leaves the algae vulnerable to contamination. Closed systems use a photobioreactor to control the environment for growth. This way, light, heat, energy and nutrients can all be provided at optimal levels. Carbon dioxide must be introduced, and oxygen removed by means of an airlift. Tubular photobioreactors and vertical column photobioreactors are the latest development in algae production.

Innovations in PVC are proving to be instrumental in the viability of cultivating algae as a biofuel. These innovations aim to provide optimum growth conditions and improve photobioreactor efficiency, both of which are vital for minimising production costs.

Transparent PVC piping systems have proven to be a significant development in this regard. Thin-walled PVC piping allows maximum light penetration, which is essential for accelerating photosynthesis. Rapid photosynthesis increases the algae biomass and therefore the amount of available biofuel.

At the same time, the transparent PVC resists UV penetration. This is another important innovation because extended exposure to light is known to negatively affect PVC. A resistance to UV increases the durability of transparent PVC and therefore extends its life.

GF Piping Systems, LGem and the Technical University Wildau in Berlin are currently developing transparent PVC piping as photobioreactors for algae cultivation. Innovations developed through this partnership led to a “Gold Solvin Award” for innovation. By receiving this award, GF Piping Systems was recognised for implementing transparent PVC pipes efficiently and creatively for the common good.

Transparent PVC is not only used for photobioreactors. Other uses include laboratory applications and food processing. Essentially, this product benefits all users who demonstrate a need for visibility inside the process.

Vynova is a leading European supplier of PVC resins with manufacturing sites in Germany, France and the Netherlands. Contact one of our PVC sales representatives here or find out more about Vynova’s PVC grade portfolio.