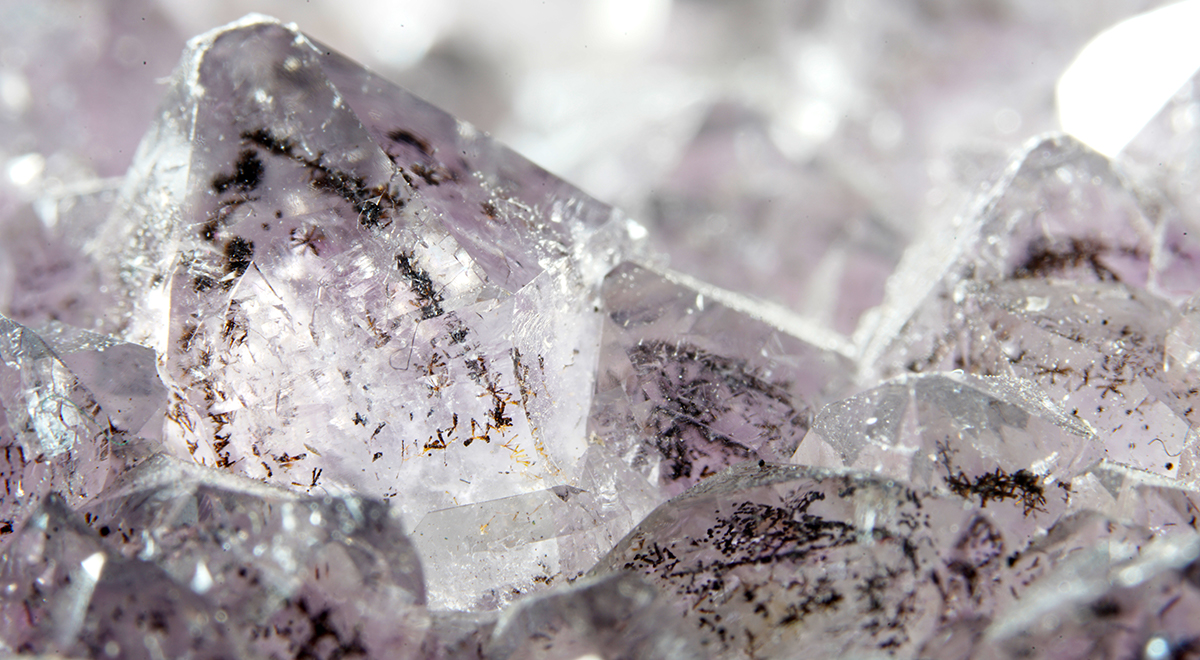 Titanium is a highly versatile metal used in applications from aircraft engines to artificial hips. But it is in the form of titanium dioxide (TiO2) that this metal finds its biggest market. TiO2 has a pure white colouring, is very reflective and is resistant to UV radiation. All these characteristics make it an ideal pigment for paints, ceramics, plastics and papers.

Up until the 1920s, lead was the pigment of choice for manufacturers. However, changes in legislation led to the rise of TiO2 as a very successful replacement. TiO2 is also used in pharmaceutical products including sunscreen, where its UV resistance is a key feature.

Analysts predict an annual growth rate of almost 9% in the TiO2 market worldwide. This strong growth is expected to continue up to 2025. The Asia Pacific region accounts for 45% of the global market demand with Europe following next at 25%. Paints and coatings consume more than 57% of total production. Plastics and paper and pulp are other significant users of TiO2.

There are even some new uses for TiO2 currently under investigation. A professor of fashion design has teamed up with a chemical professor to create a coating for jeans that actually clean the air. In fact, TiO2 acts as a catalyst for removing harmful nitrogen oxides (NOX) and volatile organic compounds (VOCs) from the air. While one pair of jeans has limited capacity, when a whole city is wearing the coated jeans, the cumulative effect can be significant.

Another way TiO2 makes life easier is its use as a film for self-cleaning glass. A thin layer of TiO2 on the surface of glass windows causes a reaction between water in the air and dirt on the surface of the glass. The reaction loosens the dirt on the glass surface. When it rains, water runs like a sheet over the TiO2 surface washing away dirt and leaving the glass streak-free thanks to the hydrophilic nature of TiO2.

In a nutshell, TiO2 is a versatile and helpful product that helps the environment and makes life easier. And it is chlorine chemistry that makes all this possible.

Using chlorine chemistry for the manufacture of titanium dioxide started in the 1950s. A wide range of feedstocks can be used in the process (like rutile, high grade ilmenite or slag). However, the lower the purity of TiO2 in the feedstock, the more chlorine is needed. There are two main steps in the chlorine process that is used to produce TiO2:

A major advantage of the chlorine process is that no waste is produced other than the removal of impurities. Chlorine is recycled helping to reduce operating costs and the simplicity of the process makes it an attractive capital investment.


Alternative Methods for the Production of Titanium Dioxide

One of the drawbacks in the sulphate process is the amount of waste generated. Older plants generate large volumes of spent acid from the hydrolysis process and washing steps. This acid was neutralised with lime and then disposed of as waste. Newer plants have added recovery and recycling steps to the process to reduce this waste. However, the added process steps require capital investment and increased operating costs.

The chlorine method also has product quality advantages. The intermediate product produced is purer and has a narrower particle size distribution. This makes it an excellent base pigment for high-end applications like automotive coatings.

Vynova supplies chlorine to customers directly and also uses it to make PVC, sodium hypochlorite and hydrochloric acid. All our chlorine production units make use of state-of-the-art membrane electrolysis technology. Find out more about chlorine from Vynova or contact one of our sales representatives here.